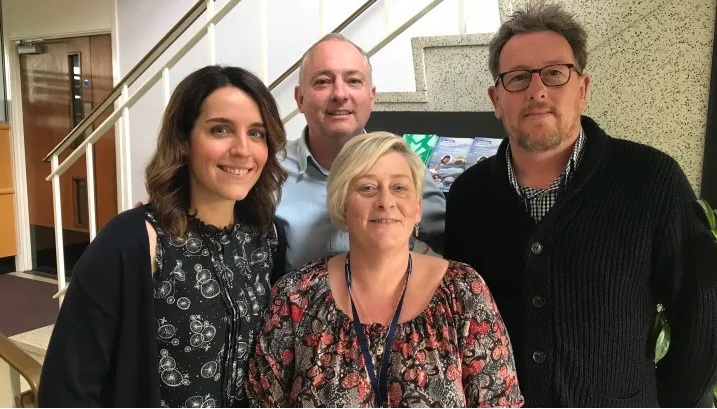 Two Mariners’ Park residents have received close to £90,000 in compensation for asbestos-related diseases with support from the Nautilus Welfare Fund Caseworker service.

The men, both retired Merchant Seafarers, received the money in welfare benefits and civil compensation after caseworkers contacted the Merseyside Asbestos Victim Support Group (MAVSG). They were diagnosed with asbestos related diseases in 2019.

One former engineer with sea service spanning more than 30 years recalls stripping asbestos lagging from pipe works. Masks were rarely worn, as the risks involved were not known at that time, he said.

The resident had been for a routine x-ray, which showed a shadow on his lung. The following month, February 2019, he was diagnosed with asbestos-related lung cancer.

Another resident, an able seaman with 27 years sea service on cargo ships and tankers, had been experiencing shortness of breath for several years. He collapsed outside his home and the subsequent admission to hospital confirmed a diagnosis of Asbestosis.

He recalled cleaning down ships without gloves and masks and seeing dust throughout the accommodation sections due to ‘wear and tear’ to the fabric of the vessels. He also assembled and dismantled scaffolding on older ships that were being refurbished and recalls the dust from the works ‘being abundant’.

UK Merchant Navy workers have been identified as some of the most vulnerable to asbestos exposure. Over 300 types of insulation products containing asbestos were widely used to line machinery on UK ships. Asbestos lagging was common to protect boilers, heating system baffles, values, steam pipes, window seals, and electrical fixtures, among others.

Inhaling even a single asbestos fibre has the potential to cause serious health concerns.

Mariners’ Park members have access to a range of other support services available including a drop-in centre, breathe easy group and ongoing emotional support from the MAVSG and Caseworker service of the Nautilus Welfare Fund.